IDAHO FALLS —— Rexburg residents Alee Noland and her husband Nate never expected to be in the position they were in recently.

Alee explained to EastIdahoNews.com she was living in a townhome in Rexburg for the past four and a half years when she and her husband were forced to move out due to the owners wanting to sell. The unexpected change in circumstances led Alee scrambling to find a new place to live. But she said it was almost impossible to find a place due to a difficult housing market.

“I was literally checking every site six to 10 times a day. So Zillow, Zumper, Facebook Marketplace, Rentler, there’s several different ones. I went through all of them. Every couple of hours, I was checking them,” she said.

Alee told EastIdahoNews.com it even came to the point where she expanded their housing search from Rexburg, to Idaho Falls, all the way to Logan, Utah.

“There weren’t a lot of choices. Anything we tried to get, it would be gone within a day or there were just a lot of issues and reasons why we couldn’t get a place,” she explained.

The reality of it is true.

Eastern Idaho rental property managers have been experiencing a rapid increase in applicants. Those applicants are coming from several western states. Places like California, Washington, Oregon, and even people moving from Boise.

“(Rental properties) are going quickly. A lot of times when people call, they ask how many people have applied because they know things are going so fast. A lot of the homes that we manage seem to go the quickest because people really like to live in homes. The market is really crazy,” said Casey Cassity, a property manager with Blue Pine Property Management in Idaho Falls. 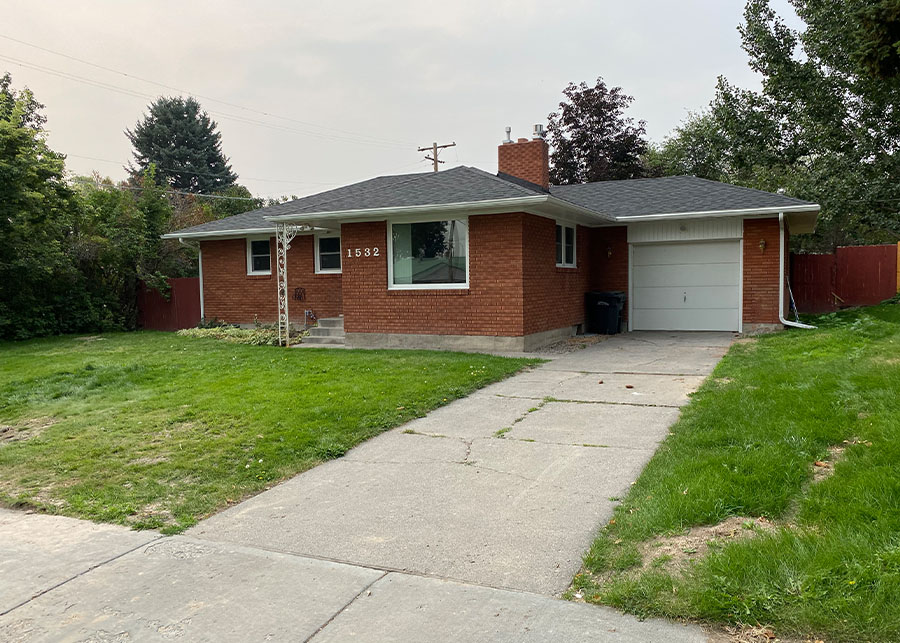 “When we put some properties up, they can be gone in a day or two. Sometimes, we’ll put them up and within 12 hours we have someone that’s applied, the process has went through and they are already approved,” he said.

According to a study done by Jake Durtschi, founder of Jacob Grant Property Management in Idaho Falls, the current landscape of the real estate market in Idaho Falls has shifted dramatically in the past three years. The city has witnessed a significant increase in demand for rental properties. As a result, multifamily property values have increased by 8% on average.

“A lot of management companies here in town do waitlists. We don’t do that. We treat everyone equally across the board. It comes down to first come, first serve. So the very first person to put in an application, once it gets approved, they have 24 hours to bring in a deposit, once they bring in a deposit, it locks the property up until they sign the lease and then everything is official going forward,” said Kirk Rehfield, owner and relationship manager of Jacob Grant Property Management.

Rehfield says the prices have been almost astronomical with how much rent has gone up.

“Really, the rental market is in direct correlation with the housing market. In the last year or year and a half, I would say, your average place is jumping up from $150 to potentially $300-$400 in rent,” he explained.

For Alee, she was able to get a place to live. However, she never chose it or was able to look at it beforehand. She believes she was able to rent the place only because she started working at a rental management company that told her they had a unit available.

The waitlists aren’t just for already existing apartments either. New townhomes that are still being built also have extensive waitlists.

Austin Fitzgerald, the president and CEO of Angelo Development and his brother Tyson Fitzgerald, are building Riverside Townhomes near Freeman Park to try and help meet demand. 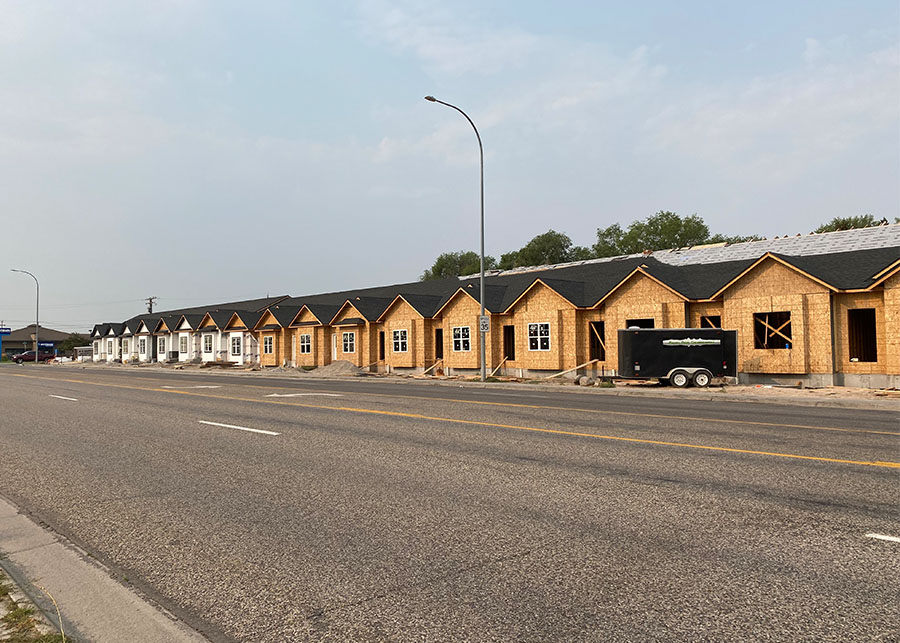 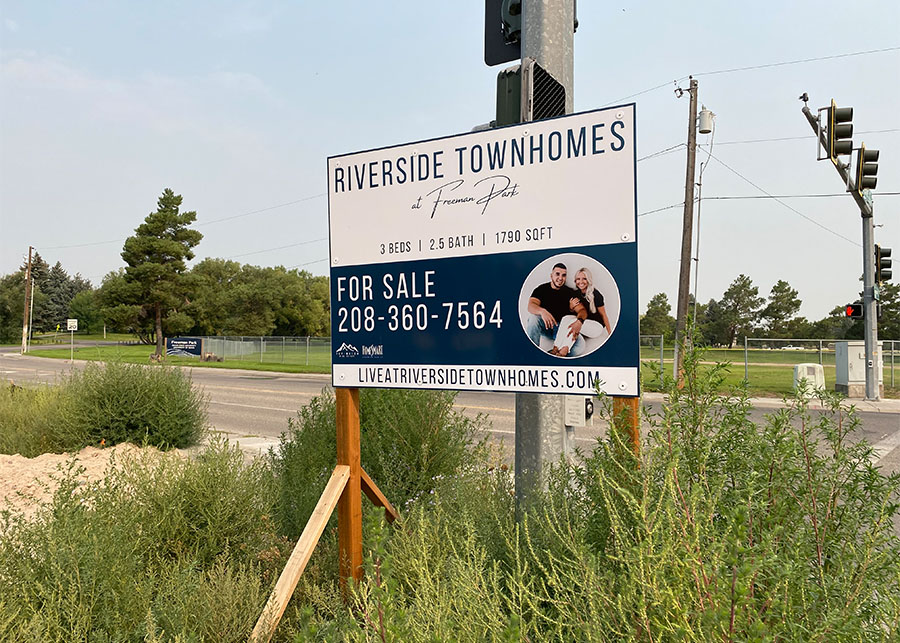 The Fitzgerald’s and their group say they are heavily invested in Idaho Falls and have some new developments in the works that they hope will bring value to the community and help fill the inventory gap.

“The market is in an interesting…

It’s hard to find, cell service is spotty, the threat of fire is high, and it’s over the Ventura...

A DUM Past Mistake That Could Be Rather Costly Today

China’s bid to rein in its debt-ridden property market has become a high-stakes balancing act: clamp down on excessive...

A Houston home that caught the internet’s attention earlier this year because of its resemblance to the “Star Wars”...

Phoenix No. 1 in nation for growth in home values and rent